Traffic Accidents Involving Airport and Commuter Shuttles Can Be Very Severe Because the Ford 15-Passenger Vans are Heavy and Distribute Great Force. 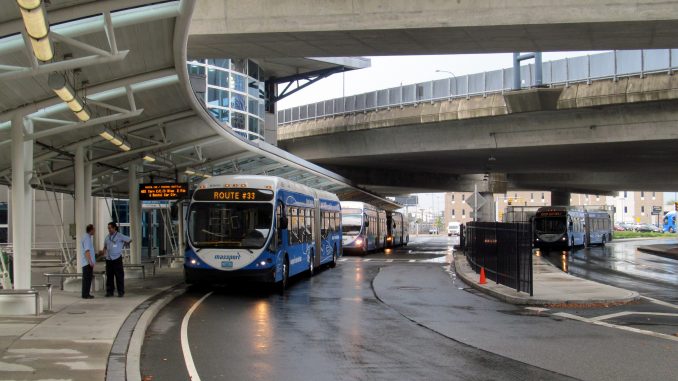 Commuter shuttles are beneficial in taking people where they need to go.  In San Diego, that is most commonly to Lindbergh Field through a San Diego International Airport shuttle by Cloud 9, SuperShuttle, or any of the other airport shuttles that take travelers to their flights.  These commuter shuttle companies usually operate Ford 15-passenger vans that can hold a large amount of people, making them useful for passengers and it also decreases traffic on the road.  However, commuter shuttles can cause disastrous injuries due to their large sizes.  Pedestrians, motorists, and even their own passengers can be injured if the shuttle is involved in an accident.  If you are injured in an accident involving a commuter shuttle, will be best to consult with an experienced commuter shuttle accident attorney in order to help settle your claim.

Who is Responsible for a Commuter Shuttle Accident?

Responsibility will always lie with the party found to have caused the accident.  If you are driving, and you cause the commuter shuttle accident, you probably won’t be able to recover from the shuttle company for your injuries.   If, however, the commuter shuttle driver was the at-fault party, you will be able to file a claim and will probably be successful in recovering for your medical expenses, lost wages, and other damages you may have suffered.

It is a different story if you are injured while riding in a commuter shuttle.  Commuter shuttle companies, like all other public transportation systems, are considered “common carriers,” which means they have a heightened duty to ensure the safety of their passages during the ride.  Any injuries that you may sustain from riding in a commuter shuttle will be paid by the shuttle company if they are found to have breached their duty of “utmost care” to their passengers.