Though Airplane Accidents are Rare, They are Not Uncommon. Crashes Often Occur Because of Pilot Negligence and Carelessness of Due to Poor Maintenance and Product Defect. 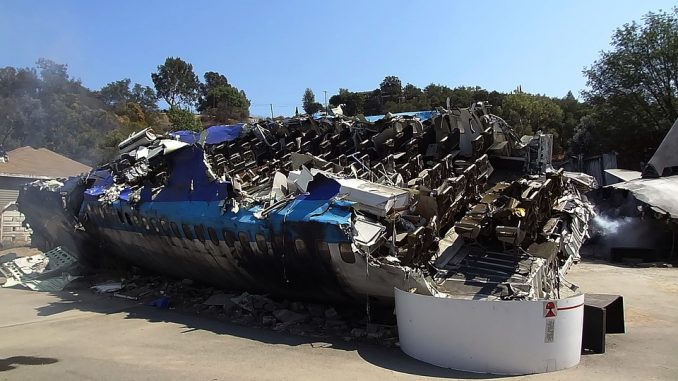 Rarely do we see a news headline on a major airplane crash in San Diego. In fact, airplanes that carry hundreds of passengers are considered quite safe and crashes only occur a few times a year around the world.

In terms of distance, planes are the safest form of travel. However, if calculated by journey, planes are three times more dangerous than cars. Just because major airlines don’t often have injuries or deaths associated with them doesn’t mean that plane crashes are rare. Small aircrafts, that only carry a handful of people, crash much more often and have a higher chance of leading to serious injury or death. In fact, aviation accidents involving smaller planes are reported every day throughout California.

Though technology and safety regulations are improving, death tolls are still high. In 2008, there were 884 deaths in the 156 accidents reported. That number jumped to over 1,100 deaths in 2009 and 2010, though the number of accidents was less, at 130 reported.

Reasons a Plane Crash May Occur:

How Much Money Will I Get From My Lawsuit?

Generally, an injured person may be compensated for medical costs, pain and suffering and lost wages. In a wrongful death claim, family members may also be compensated for funeral expenses, loss of love and companionship, and loss of future earnings. California law limits the amount of money damages that can be recovered. An aviation attorney can help better your chances of maximizing your benefits by building the best strategy for your case.

If you or a loved one has been injured or killed in an aviation accident as a result of someone else’s negligence, you may be entitled to punitive damages.

Whether you are injured in a crash while flying or injured on the ground by a plane that crashed, our experienced San Diego airplane accident attorneys will help you obtain compensation to which you are entitled. We understand the strict laws that govern airline companies and have access to experts in the field to help determine if you have a case. Our lawyers will work for your best interest. Call our aviation accident attorneys to set up a free consultation.